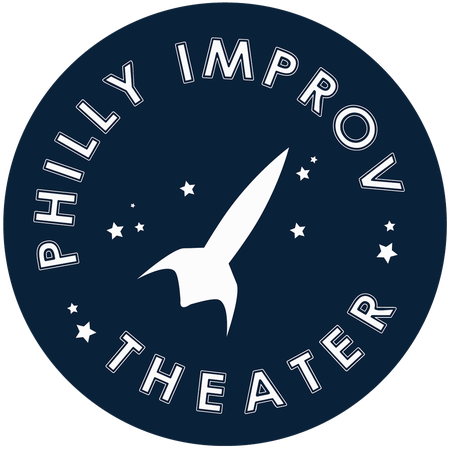 Home
About
Get There
Tickets

Not Yet Rated: An Improvised Movie

By Philly Improv Theater (other events)

In a world filled with movies… this one has not been made. Each week the cast will embark on a mission some of them may not survive- to create a completely improvised action movie right before your eyes. You give them the suggestion, they give you the world. The  the heroes and villains, the mind blowing special effects, and something that resembles a plot! From the people who brought you Study Hall and Stay Dead!, it’s Not Yet Rated: The Improvised Movie. Fridays 8pm only at Philly Improv Theater.

TICKETS ARE VALID ONLY ON DATE AND AT THE TIME SHOWN.

NO PHOTOGRAPHY OR AUDIO/VIDEO RECORDING OF PERFORMANCES BY THE AUDIENCE IS PERMITTED.

other events by this organization